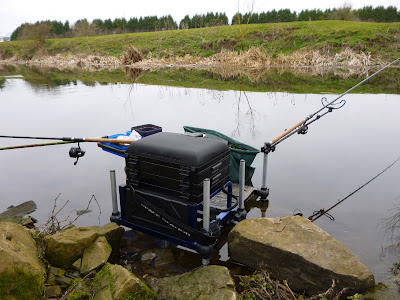 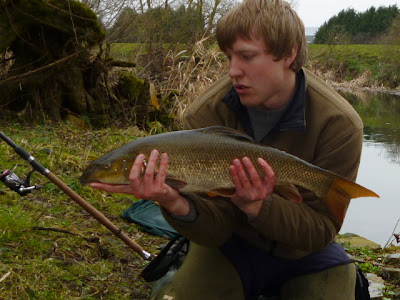 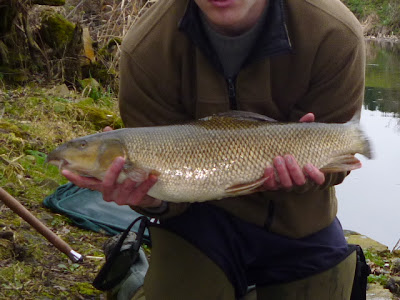 First Post - Fishing, the thin and thick of it

Fishing is my obsession. I'm not going to deny it, I live for fishing days. At the age of 22, I'm lucky to have few responsibilities tying me down - there's only the girlfriend to keep happy, so rarely a weekend goes by where I'm not out on the bank somewhere. I'm starting a new job soon involving shift work, which for most is not ideal, but as a fisherman it's brilliant! Working long days and nights, allowing for more time off, even if it’s all over the place - but that’s not going to bother me. It's what prompted me to start a blog as my fishing will change in the coming year.

My blog description states "and no, I don’t eat the fish..."
We've all had to say it and it's possibly one of the most cringe-worthy things you will ever have to explain in fishing. In a round about sort of way, the location is what I base the decision on when setting out fishing. Where do I go? In arguably my brief angling time, it has always been given plenty of thought - do I really want to go where there is a high likelihood that I will be bothered by the sort of person that asks that question? I hardly ever go to the same locations twice in a row; variety is the spice of angling life. The only type of fishing I am yet to try is game fishing. I fish match, speci and pleasure on a range of venues around Warwickshire. My main venue is the Warwickshire Avon and I want to commit to it this year, hopefully improving my personal bests from this river in the coming year. The Avon - what a frustrating venue it is becoming and I can sympathise with all who have had poor days this winter. My last sessions have only resulted in the odd chub with seemingly nothing else there! This is where my big dilemma comes though; do I fish its beautiful upper and middle stretches of the Avon, where fish appear sparse or difficult to catch? Or do I head to the Stratford where fish, I can only assume, avoid the high levels of predation the other stretches suffer, for the obvious reasons and accept I'll have to battle the birds, boats and people, but guarantee a bite?

Over the past year, I have enjoyed reading a collection of blogs, seeing how other people have fared on venues I visit. I'm never going to reach the blogging heights of Jeff Hatt, with his marvelous Idlers Quest. But I hope you enjoy reading my grumbles, stories and hopefully successes that I'll share with you. 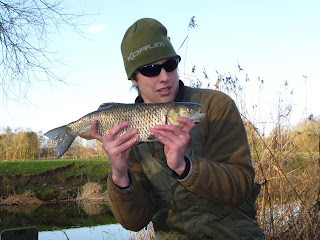